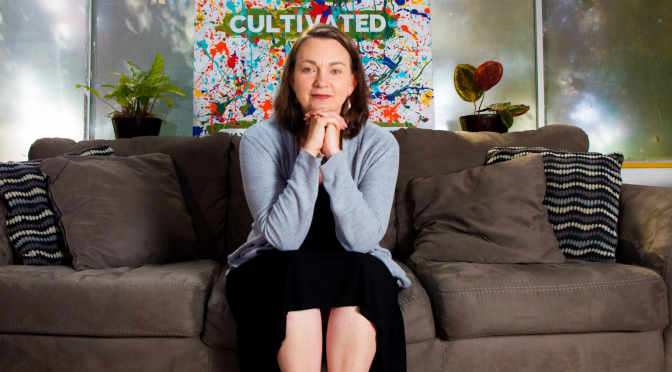 A small band of students will travel to Sitka, Alaska, this month to help reinvent higher education. They won’t be taking online courses, or abandoning the humanities in favor of classes in business or STEM, or paying high tuition to fund the salaries of more Assistant Vice Provosts for Student Life. They represent a growing movement of students, teachers and reformers who are trying to compensate for mainstream higher education’s failure to help young people find a calling: to figure out what life is really for.

These students will read works by authors ranging from Plato and Herbert Marcuse to Tlingit writers. The point is to “develop and flex a more rigorous political imagination,” according to one course syllabus. They will take on 15 to 20 hours a week of manual labor in Sitka, and set their group’s rules on everything from curfews to cellphones. Last summer’s cohort discouraged the use of phones during class and service hours and ordered everyone to turn off the internet at 10 p.m.

This is Outer Coast, one of an expanding number of educational experiments born out of a deepening sense that mainstream American colleges are too expensive, too bureaucratic, too careerist and too intellectually fragmented to help students figure out their place in the universe and their moral obligations to fellow humans.

There are alternative colleges that replace traditional courses with personalized study; gap-year programs that combine quasi-monastic retreats with world travel; summer seminars devoted to clearing trails and reading philosophy. They aim to prove that it is possible to cultivate moral and existential self-confidence, without the Christian foundation that grounded Western universities until the mid-20th century. They seek to push back against the materialism and individualism that have saturated the secular left and right, all at an affordable price. It’s a tall order.