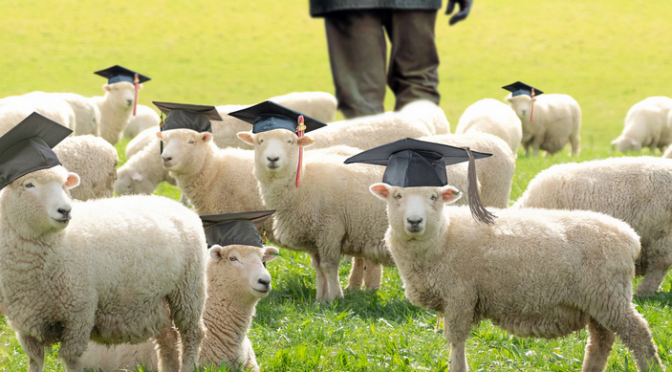 According to some critics of higher education, as college students around the country head back to class, they will search in vain for classroom debate where all opinions are welcome.

Conservative watchdog groups paint a dark, repressive picture. “The Evil Empire on Campus,” an online resource published by the organization Campus Reform, urges students to be on guard against socialist professors and administrators committed to “leftist indoctrination,” who “weed out applicants who appear to be conservative” and “prohibit the expression of conservative thought by students in class.”

“The Evil Empire” offers no footnotes or examples. Its allegations are laughably overblown. But reasonable people should think about the issues these groups raise — because they are based, however tenuously, on a grain of truth and because hysterical caricatures have power. For too long, they have set the terms of public debate about ideological diversity and free speech in higher education. Their claims have inspired aggressive interventions by politicians and donors, who sometimes run roughshod over academic freedom and university self-governance. There are better ways to promote diversity of thought on campus, but they require a more accurate diagnosis of the problem — and a willingness to experiment.