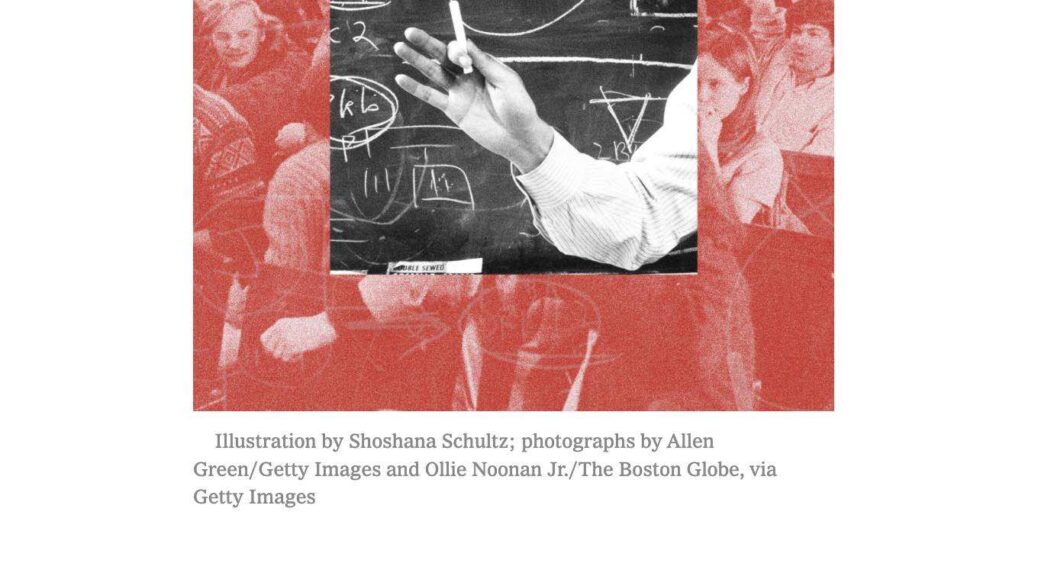 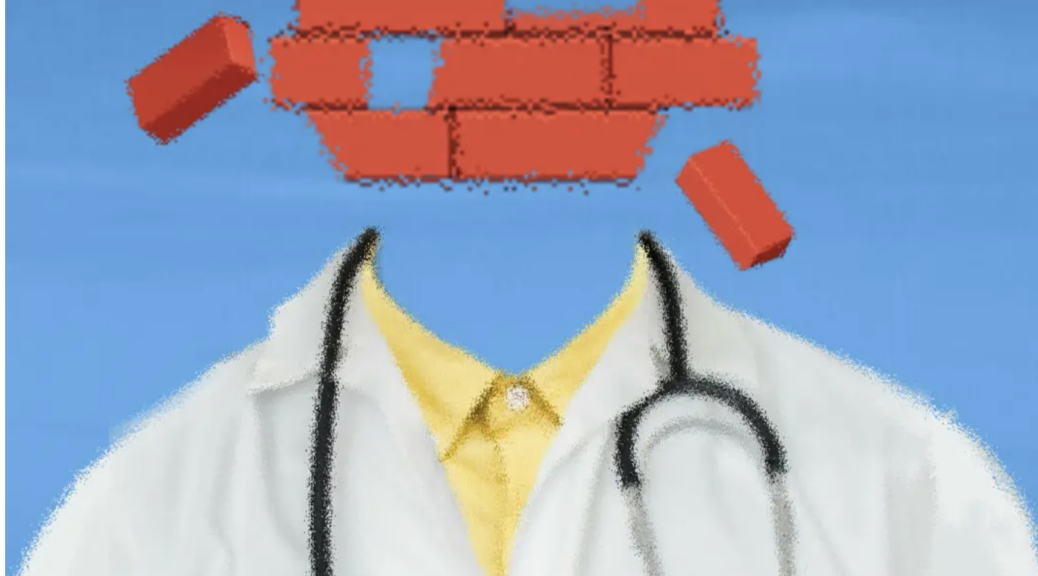 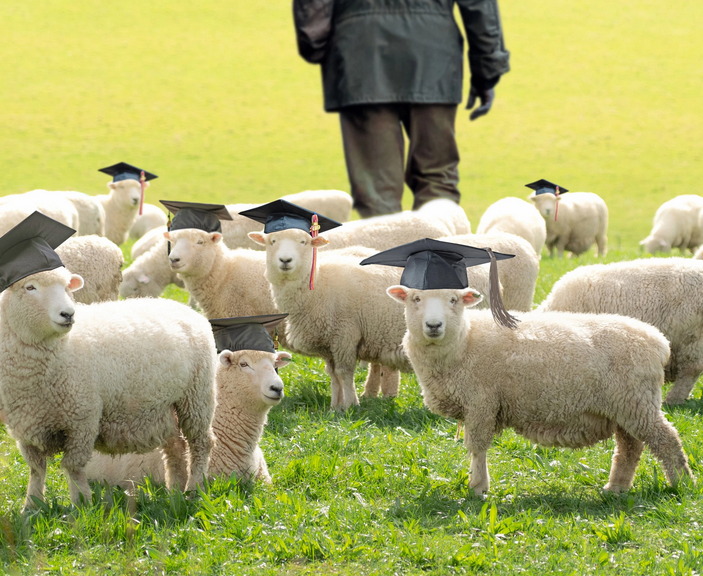 Molly Worthen is an associate professor of history at the University of North Carolina at Chapel Hill and a freelance journalist. She received her BA and PhD from Yale University. Her research focuses on North American religious and intellectual history. Her most recent book, Apostles of Reason, examines American evangelical intellectual life since 1945, especially the internal conflicts among different evangelical subcultures. Her first book, The Man On Whom Nothing Was Lost, is a behind-the-scenes study of American diplomacy and higher education told through the lens of biography.  She created an audio and video course for The Great Courses, “History of Christianity II: From the Reformation to the Modern Megachurch.” She recently released an audio course for Audible, “Charismatic Leaders Who Remade America.”

Worthen lectures widely on religion and politics and teaches courses on North American religious and intellectual culture, global Christianity, and the history of ideas.  She writes about religion, politics, and higher education for the New York Times and has also contributed to the New Yorker, Slate, the American Prospect, Foreign Policy, and other publications. She is currently writing a book about the history of political and religious charisma in America.